Our LUX Hybrid Solar Inverter and home Battery Storage system is A huge step towards energy independence, The LUX Hybrid along with Aobo lithium storage Batteries lets you store up power for when you really need it.

By replacing your old inverter to a LUX Hybrid solar storage system to your property you minimize your reliance on the grid, and reduces the money you put in your energy supplier’s pocket. 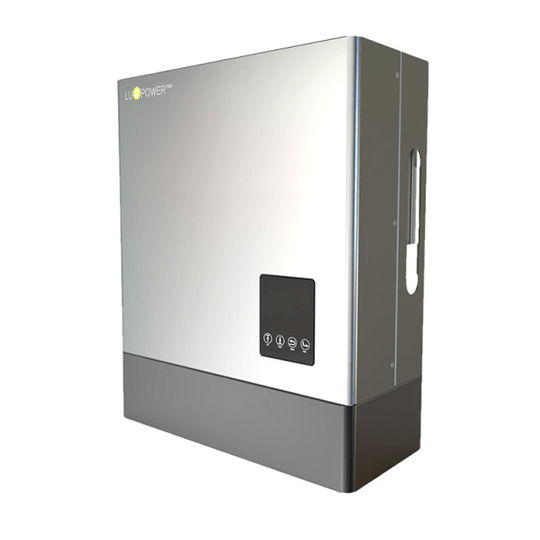 What is A Hybrid Solar PV System?

With our Lux Power Hybrid Inverter your solar system will generate power in the same way as your old common grid-tie Inverter but by using our special hybrid Lux Power inverter and Aobo batteries you can now store your energy for later use. This ability to store energy enables most hybrid systems to also operate as a backup power supply during a blackout, similar to a UPS system.

Traditionally the term hybrid referred to two generation sources such as wind and solar but more recently the term ‘hybrid solar’ refers to a combination of solar and energy storage which is connected to the electricity grid. 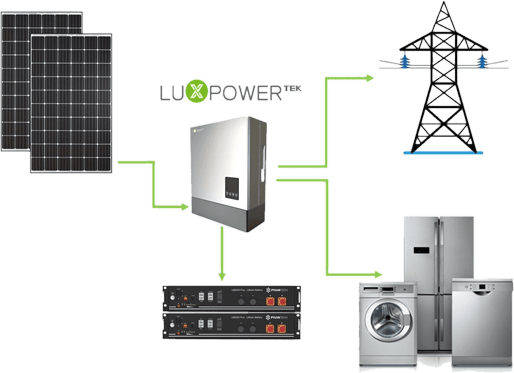 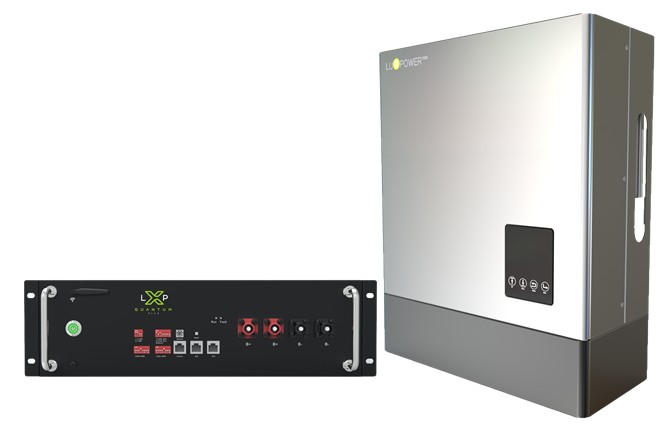 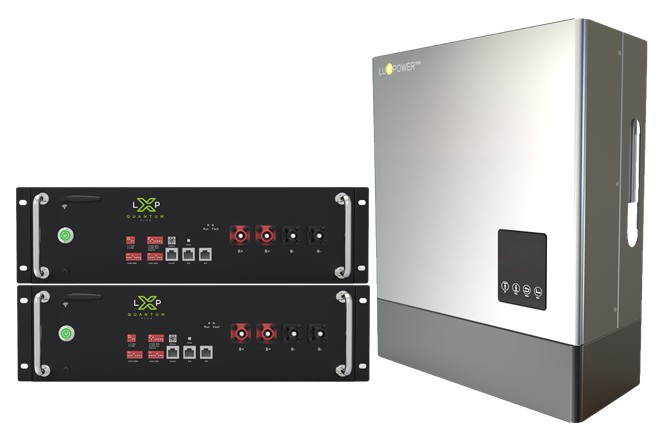 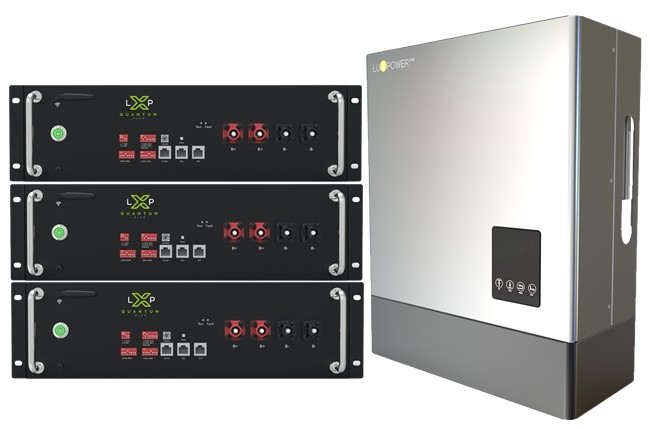 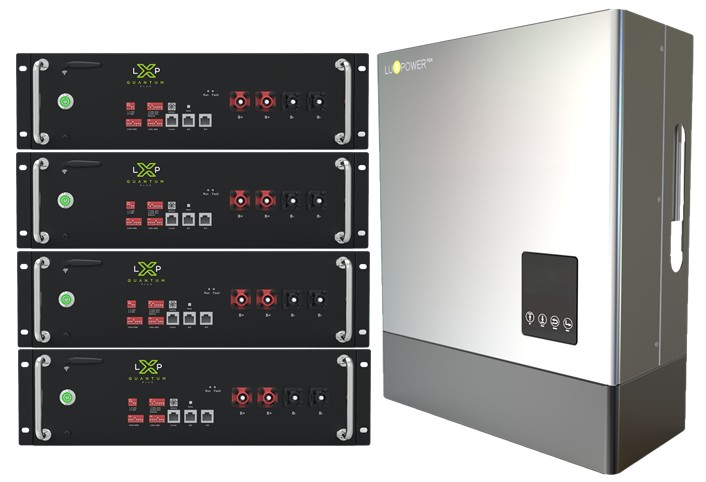 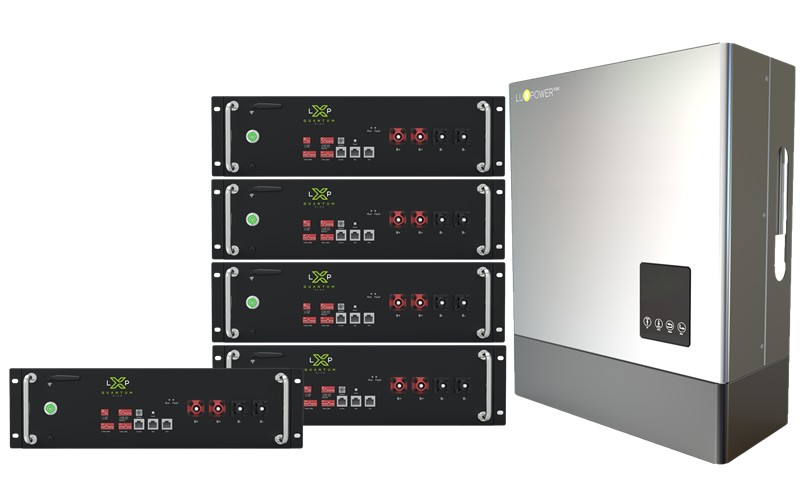 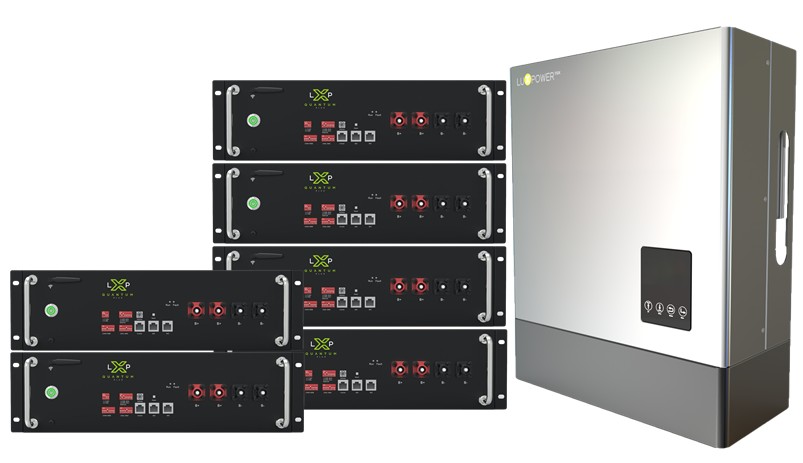 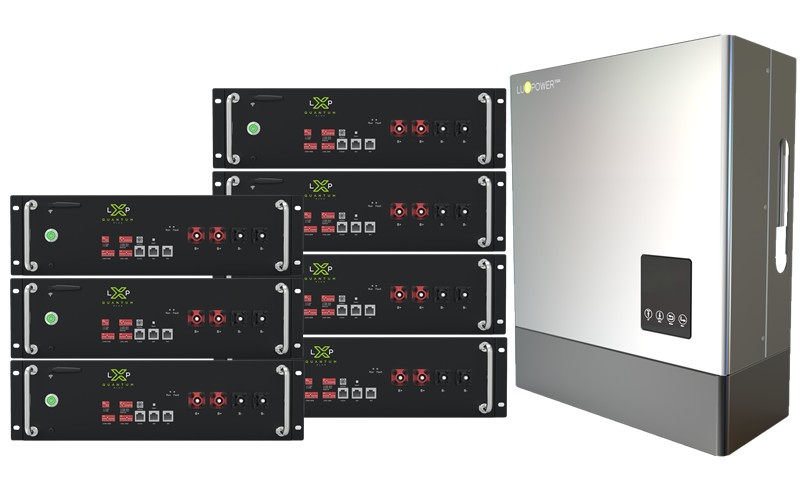 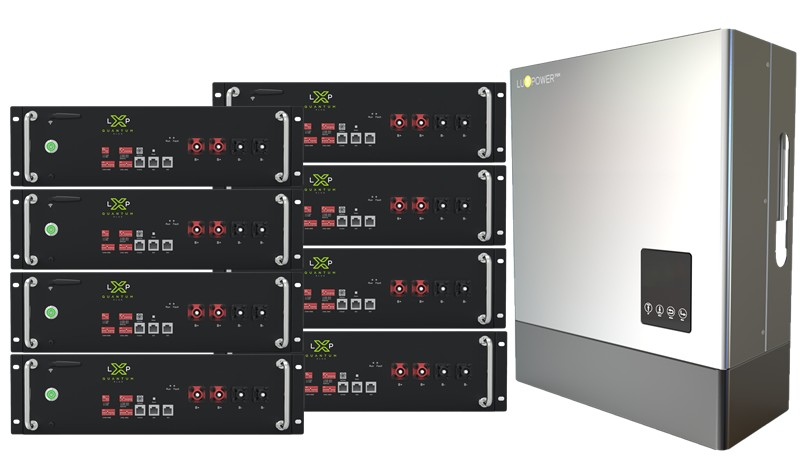 Why You Should Consider

By using stored solar energy in the evenings or when the sun isn’t shining, you will not need to draw as much energy from your supplier, saving you even more money on your bills.

With a solar battery storage system, you are taking a step closer to energy independence and future proofing your home against impending issues such as brownouts and blackouts.

Energy suppliers are continually hiking their prices. Indeed, they have been increasing at eight times the rate of earnings. By using your self-generated solar energy in the day and stored energy when the sun isn’t shining, you will be drawing less energy from your supplier.

Battery software can be updated over the air, so as technology continues to develop, you will know that your investment will keep on improving with time.

If you are exporting more than expected, due to being out during the day or low energy usage in general, then you are effectively exporting your investment in solar energy. Using stored energy will allow you to maximize on the solar energy that you have generated.

Some batteries have the ability to charge from the grid, making use of low-rate Time-Of-Use tariffs and providing a cheap alternative to drawing from the grid in winter months when your solar may not be producing as much.

Lux Power Hybrid Inverters with Aobo lithium batteries is an intelligent energy monitoring system that stores a backup power supply in lithium solar batteries for use whenever the property demand is higher than the solar panel generation and solar power energy that is produced.

The Lux Power Hybrid Inverter and Aobo Lithium batteries works by directing excess solar power generated by solar pv panels, It then re-directs this power back to the Aobo solar panel batteries for later use, making it possible to utilize solar power independently by storing a backup power supply that can convert and direct solar power to where it is needed, when it is needed.

The Lux Power Hybrid Batteries come with built in Enhanced EPS, this feature allows the end-user to use their solar back up power in the event of a power outage alert or OFF GRID applications. 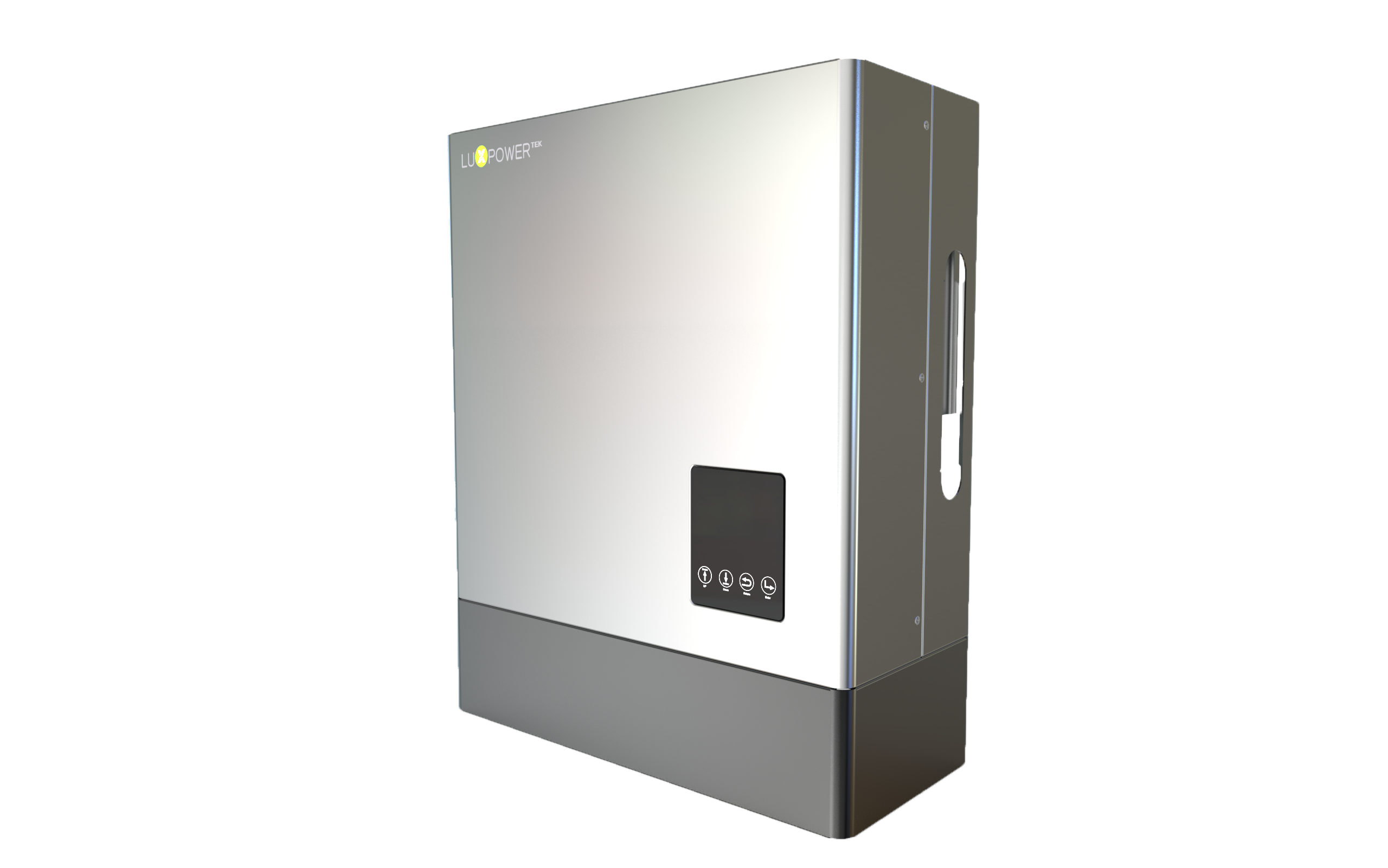 Simply fill in our enquiry form and a member of our friendly team will contact you at a time convenient to you. When we contact you we will need to verify what size PV system you have on your roof and will ask for about the type of Inverter you have installed.

After you have spoken to our team we will conduct a survey (If required) to check your current system, orientation and pitch of your solar panels, look out for obvious issues that could affect the performance of a system. When we are satisfied that a solar PV installation would be suitable for our Lux Hybrid Inverter, Once we have all the information we need then we can proceed to a Quote.

After we have conducted a free thorough survey of your home and will take time to explain how the technology works, where it will be installed. All of this information is put into your own personalized quote that you can look over in your own time.

If you are happy with our quotation regarding our Lux Hybrid system and wish to proceed we will arrange a date of installation that fits around you.